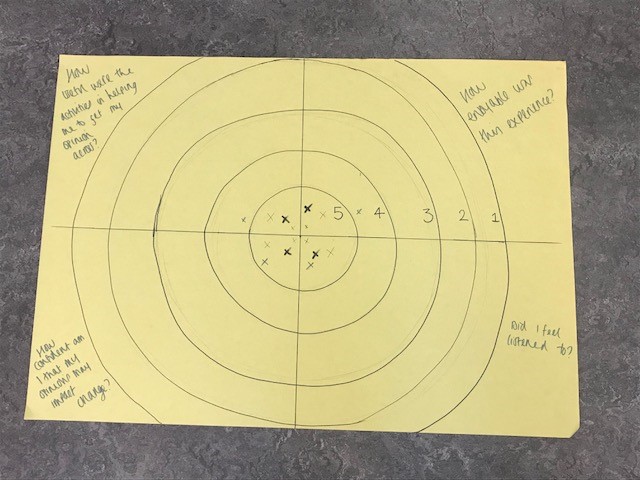 The National i-THRIVE Programme is a national programme of innovation and improvement in child and...